The six-year effort by climate scientists and policy experts aims to fill gaps in knowledge about planet-warming emissions and help affected communities in Alaska.By Henry Fountain

Climate scientists, policy experts and environmental justice advocates on Monday announced a major project to better understand the contribution of thawing permafrost to global warming and to help Arctic communities cope with its effects.

Led by the Massachusetts-based Woodwell Climate Research Center, the 6-year, $41 million project will fill in gaps in monitoring across the Arctic of greenhouse gas emissions from thawing permafrost, currently a source of uncertainty in climate models. The project is financed by private donors, among them the billionaire philanthropist Mackenzie Scott.

With the Belfer Center for Science and International Affairs at Harvard University and the Alaska Institute of Justice, the project will also develop policies to help mitigate the global impact of permafrost emissions and, locally in Alaska, assist Native communities that are struggling with thawing ground and problems that arise from it.

“A good part of this is science,” said Sue Natali, a permafrost researcher, director of the Arctic program at Woodwell and one of the leaders of the new project, called Permafrost Pathways. “But really, it’s important to us to be making sure that our science is actually useful and usable where it’s needed.”… 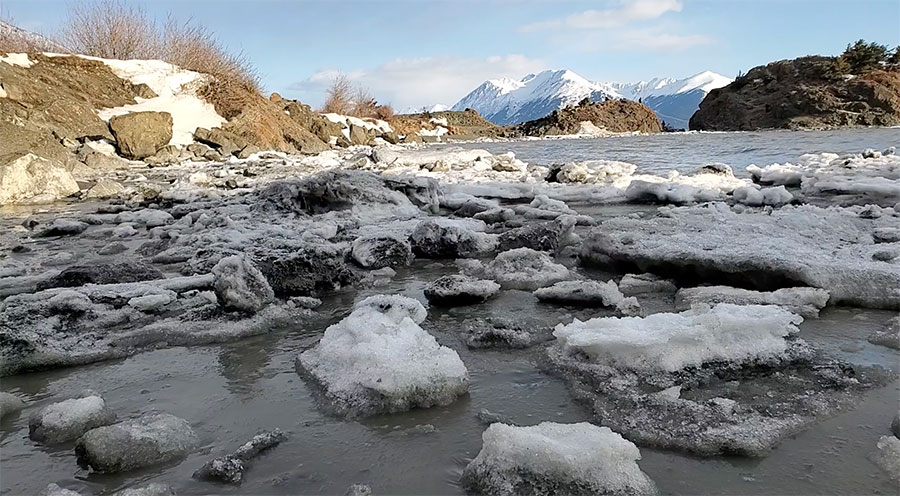