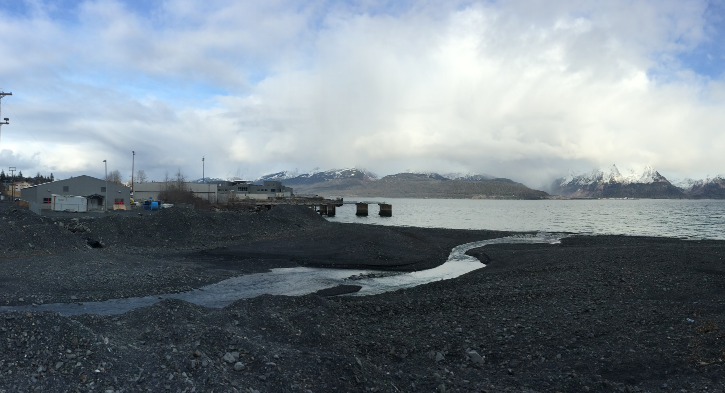 Global warming is causing ocean water to become less like baking soda and more like milk, chemically speaking. It’s a phenomena called ocean acidification (OA) and it could have damaging effects for marine life.

A bill announced week by U.S. Sen. Lisa Murkowski seeks to study the effects OA would have on coastal communities. The Coastal Communities Ocean Acidification Act of 2017 would direct the National Oceanic and Atmospheric Administration to assess the vulnerability coastal communities have to ocean acidification. It was introduced in the senate on Dec. 14 and announced in a release by Murkowski’s office on Tuesday.